Endometriosis is an abnormal condition of the gynecological and reproductive system where the inner lining of the uterus called the endometrium attaches itself to organs outside the uterus, also known as the metrium. This lining can attach itself to the ovaries, the fallopian tubes and other organs of the reproductive system. The original endometrium present inside the uterus ruptures and comes out with menstruation. However, the abnormal endometrial tissue outside the uterus does not have the scope of leaving the body, though it too can break down or tear. This tissue continues to aggravate in form and may form big lesions. These can cause pain during ovulation and menstruation. These can also cause bleeding due to tearing and even form scar tissue that in turn may be painful. This condition affects about 7 million women in US alone. 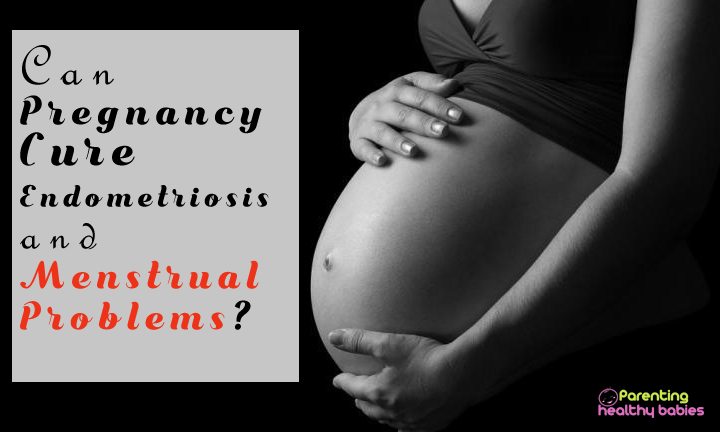 If you are suffering from endometriosis, you may have intermittent or chronic pelvic pain, pain with menstruation, pain during sexual encounters, pain during bowel movement, weakness, irregular or heavy bleeding, pain during ovulation, constipation, bloating, diarrhea, pain during urination, low back pain, difficulty in becoming pregnant etc. However, many of these symptoms are very similar to other gynecological problems like menstrual problems and others.

Menstrual problems are not uncommon. Though most women go through their periods fairly uneventfully, there is an appreciable number of them who experience a number of menstrual problems including those who suffer from endometriosis. They regularly experience a period of emotional upheaval and physical discomforts and difficulties both before and during menstruation. Women may suffer from missed periods, heavy bleeding, painful menstruation, and/or mood swings. These problems have the potential to disrupt women’s life in prominent ways.

While some of these problems may owe their origin from hormonal imbalance, uterine fibroids or uterine polyps, some may also be due to some undiagnosed medical problem. Many of these problems have treatment options that can alleviate the underlying problem to a great extent. But there are some problems like endometriosis that may not be treated and cured completely. These problems can just be managed symptomatically. Treatments can just be able to keep the symptoms within tolerance limits of these women.

Diagnosing endometriosis can be tricky. More often than not MRI and CT scans are not conclusive enough. Even the symptoms are most often inconclusive. That is why doctors have to often depend on laparoscopy to come to a conclusion about development of endometriosis.

There is no definite cause that can be pointed out to be a cause of endometriosis. It is generally believed that somehow endometrial tissue comes out of the system during menstruation and gets implanted outside the uterus. However, it can also be attributed to some other etiology like heredity or genetic abnormality. However, when it comes to menstrual problems there are some definite causes in most cases.

Medical conditions like thyroid problems, low platelet count, liver or kidney problem, leukemia, medicines, complications arising out of use of contraceptives like intrauterine devices, miscarriage, infections, problems with clotting of blood etc can contribute to menstrual problems. Ectopic pregnancy may also sometimes be responsible for menstrual problems. Ectopic pregnancy is said to occur when a fertilized egg grows outside the uterus, mostly in the fallopian tubes.

You must understand that there is no cure for endometriosis. Treatment is premised on offering relief to the patient and not curing her of the problem. So treatment for endometriosis usually consists of medicines for pain, treatment with hormonal drugs, and surgery. However, there are some alternative treatments too such as homeopathy, changes in diet, acupuncture, myofascial release etc.

Though there is a broad range of treatments for menstrual problems, these can be categorized under three main categories – hormonal treatment, medication and surgery.

There is a general concept that pregnancy can cure endometriosis as well as menstruation problems. However, this is far from the truth. The reality is that pregnancy brings about a change in the hormonal balance in the body. Pregnant women experience a sudden surge in estrogen and progesterone levels in the body. This works like hormonal drug treatments which may suppress the symptoms of endometriosis and menstrual problems. However, this is a temporary phase and the problem itself is not eradicated.

Symptoms may come back after child birth. Though breastfeeding can help you to delay the recurrence of symptoms by some months, it needs to be frequent and intense enough to suppress the resumption of menstrual cycle. Once the menstrual cycle starts the problem usually returns.

Melasma During Pregnancy: Everything you Need to Know