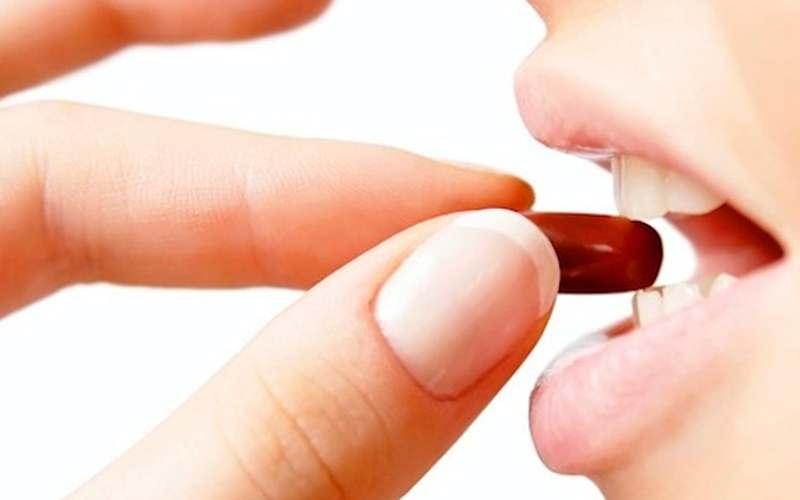 It prevents the sperm from reaching the egg. These include –

Male and female condoms are the only contraception that protects against sexually transmitted infections (STIs). If used correctly, male condoms are more than 80% effective against pregnancy. Most of the male condoms are made of latex but other types are available for those with a latex allergy. If a lubricant is used, check that it is compatible with the kind of condom being used. Condoms are available over-the-counter (otc) without a prescription from markets, online, or drugstores.

These are also available without a prescription. These can be used instead of a male condom but should never be used with one. It is about 79% effective for contraception. Available at drugstores and online.

It is a barrier method of contraception that a person places inside the vagina. Make sure to apply spermicide to the diaphragm before each use. When used with spermicide, it is close to 90% effective. A person must insert the diaphragm a few hours before intercourse then leave it in place for 6 hours after sex and remove it after 24 hours. These do not protect against STIs.

It is a soft silicone cup that is placed deep inside the vagina. It covers the cervix to stop sperm from reaching an egg. It is 70 to 85% effective. It does not protect against STIs.

It is a method of birth control that a person can buy without a prescription. It is made up of polyurethane foam and containing spermicide, it is placed deep inside the vagina to block entry to the uterus. If it is used alone, it is 76 to 88% effective but using it with a condom further reduces the risk of pregnancy and STIs.

It is a chemical that inactivates sperm. If it is used alone, it should be inserted close to the cervix at least 10 minutes before sex. It remains effective for 60 minutes and is approximately 71% effective.

It prevents conception by stopping ovulation which is the release of an egg from the ovaries. It doesn’t protect against STIs. These include –

It is 90% effective. It can be placed on the back, buttocks, stomach, and upper arm.

It is 90% effective. The contraceptive shot is of depo-provera which is usually given by a doctor every 12 weeks.

It is 95% effective. It is small and placed in the vagina for 3 weeks. It releases hormones into the body which help in preventing pregnancy.

These are long-term contraceptive devices. These are 99% effective at preventing pregnancy and do not protect against STIs.

It is a small device inserted into the uterus. There are two types hormonal and copper-based.

It works by releasing the hormone progestin into the body which prevents ovulation. It is 99% effective. It is a matchstick-sized rod that is inserted into a person’s arm to protect against pregnancy.

When to take a test

Signs of pregnancy include –

Consult the doctor for confirmation.

Different methods work better for different people. There can be side effects of certain contraceptives. It is better to consult the doctor for use of contraception and its effectiveness.

There are many contraceptive options to help avoid pregnancy. Always consult the doctor for any problems regarding pregnancy.

how to avoid pregnancy: 15 ways (medicalnewstoday.com)

9 types of contraception you can use to prevent pregnancy (with pictures!) | queensland health 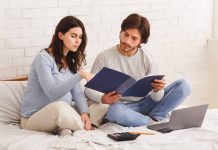 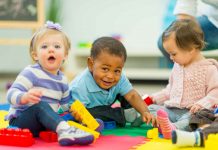 How To Prepare Kids For Daycare 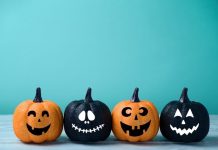 7 Reasons Why Being Pregnant On Thanksgiving Is Probably The Best

Did You Know Your Star Sign Reveals Your Parenting Style?