Women have a complex reproductive system. The number of eggs going to be released is already made up during the intrauterine life. Egg release starts during puberty after menarche and is stopped when the woman has attained her menopause, which usually occurs around 45 to 50 years of age. But sometimes, in a few women, this does not occur.  Rather, the menopause occurs early, before 40 years of age. This is defined as premature ovarian failure.

All You Need to Know About Premature Ovarian Failure

What is premature ovarian failure?

Nowadays premature ovarian failure is known as primary ovarian insufficiency. Here, a woman reached menopause well before she should. In a healthy woman’s ovaries produce a female hormone known as estrogen. This hormone regulates the menstrual periods and makes her fertile i.e. ability to get pregnant. After a certain age, her ovaries stop producing estrogen, and hence the menstrual period stops. Sometimes, the ovaries stop producing estrogen way before menopause is expected. Usually, the average for menopause is 51. But if a woman is younger than 40 and experiences amenorrhea. This implies the ovaries have stopped producing estrogen, then it may be primary ovarian insufficiency. 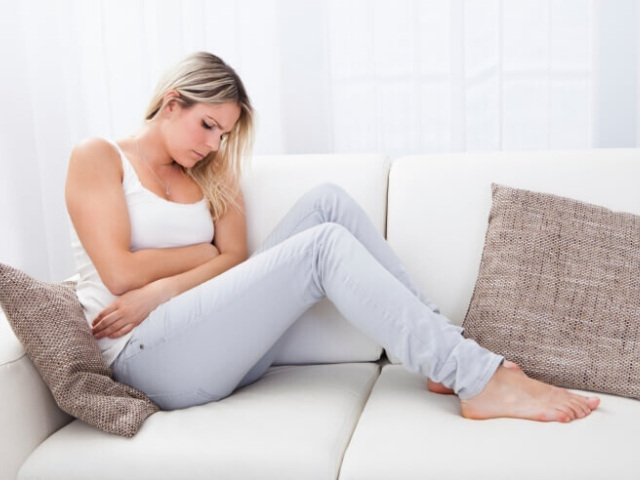 Within ovaries, small sacs called follicles are present. These grow and mature to form eggs. The female baby is born with around 2 million cells which have the potential to transform into follicles. These follicles last till menopause. In case a woman suffers from primary ovarian insufficiency, then she may run out of follicles or they don’t function properly (dysfunction). This can be caused due to the following :

In rare cases where the immune system of the body starts producing antibodies against its ovarian tissue and thus harming the egg-containing follicles and damage the eggs. Though there is no specific theory to define the cause of this autoimmune reaction.

Chemotherapy and radiation are common causes of toxin-induced ovarian failure. These are responsible to damage the genetic material present within the cells. Other toxins are cigarette smoking, pesticides, and the virus may also enhance ovarian failure.

Primary ovarian insufficiency can also occur due to unknown causes.

Signs and symptoms of primary ovarian failure quite similar to those of menopause or estrogen deficiency. These are :

Diagnosis of premature ovarian failure is based on biochemical tests as well as physical exams including a pelvic exam. The test recommended by the doctor will be :

In the case of women suffering from primary ovarian failure, she’ll have high FSH and low estrogen levels with irregular menstrual periods.

This therapy helps in preventing the development of osteoporosis along with relieving the hot flushes and other estrogen deficiency symptoms. Many times progesterone is added along with estrogen as progesterone protects the endometrium (uterus lining) from the cancerous changes which can be caused due to the administration of estrogen alone. This combination therapy may also bring back the periods without restoring the ovarian function.

This prevents osteoporosis caused due to estrogen deficiency as well as nutrient deficiency. For women between 19 to 50 years of age 1,000  of calcium is recommended through food or supplements whereas in women older than 51 years it should be 1200 Mg’s per day. The optimal dose of vitamin D is not yet clear. But it is advised to have at least 600 to 800 I per day through food or supplements.

Primary ovarian insufficiency cannot be prevented in case of inherited or autoimmune disorders. But these can be detected with intrauterine ultrasound. Amniotic fluid stem cells can prevent follicle atresia.

Due to premature ovarian insufficiency many other problems like :

Premature insufficiency is becoming a common problem these days. One need not panic as it can be treated. The complications can also be prevented by proper medications. Chemotherapy and radiation therapy are effective in treating this condition but is associated with several side-effects.

Does Female Viagra Work? Benefits, Side Effects and Alternative Methods