Teenage depression is a serious mental health problem that leads to a persistent feeling of sadness and loss of interest in activities. It affects how the teenager thinks, feels, and behaves. It can also cause emotional, functional, and physical problems. Although depression can occur at any time in life, symptoms may be different for different age groups. Issues such as peer pressure, academic expectations, and changing bodies can bring a lot of ups and downs for teens. But for some teens, the lows are more than just temporary feelings, these are symptoms of depression.

What is teenage depression?

Teenage depression is a mental and emotional disorder. It is associated with high levels of stress, anxiety, and in most serious conditions suicide. Depression is very common in teens and is not a weakness or something which can be overcome with willpower. It can have serious complications and requires long-term treatment. 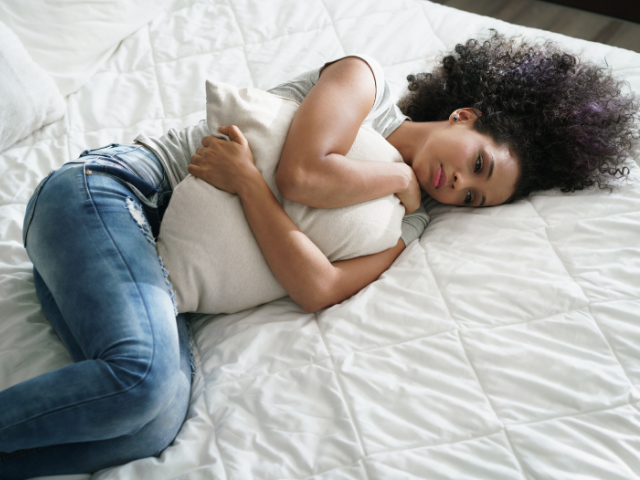 Why do teenagers get depressed?

Signs of depression in teens

Symptoms of depression in teens

Teen depression may result in emotional, behavioral, and health problems that affect every area of a teenager’s life. Some common effects are –

How to help a teen with depression?

If depression signs and symptoms continue and begin to interfere in the teen’s life or cause to have concerns about suicide or teen’s safety, talk to the doctor or a mental health professional trained to work with teens. Depression symptoms likely won’t get better on their own and may get worse or lead to other problems if untreated. Depressed teens can be at risk of suicide, even if signs and symptoms don’t appear to be severe. If someone is depressed, don’t wait to help, instead contact them and ask about the problem then get the treatment.

Depression is a common problem nowadays and having a healthy support system of family and friends is important to cope with it. In most teens, depression symptoms ease with treatment such as medication and psychological counseling. Always reach out and help someone with depression. 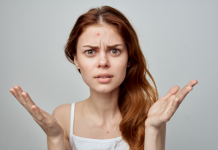 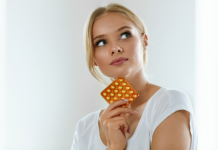 A Guide For Birth Control Options For Teens

The Ultimate Guide to Teenage Obesity