It is observed that diet and medications play a crucial role in determining a person’s fertility. A couple willing to conceive should begin to clean up and go with natural remedies. Herbs are most commonly recommended for boosting an individual’s fertility in many cultures but have got no scientific proof of their effectiveness.

As such, there is no evidence to show the effect of herbs on infertility. But, many cultures and traditions claim it to be a supportive measure to provide good fertile reproductive health. Moreover, Chinese as well as Ayurvedic medicines encourage the usage of herbs and herbal blends to maintain hormonal balance and fertility cycles. Few herbs were even used in combination with in vitro fertilization (IVF) and intrauterine insemination (IUI). Herbs supplements help in regulating body functions. Some herbs detoxify while some modulate the immune system and thus prevent pregnancy from happening. Some herbs may even stimulate the endocrine system by regulating hormone production. 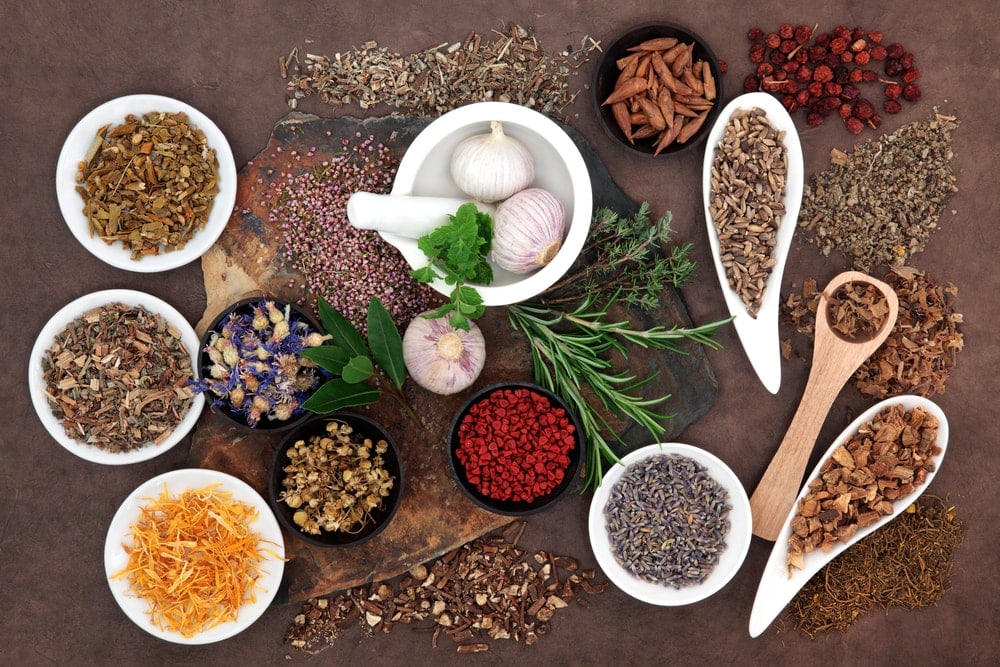 Are they safe to take?

Under the US Food and Drug Administration (FDA) regulation, herbal supplements are limited. These are neither subjected to the same scientific scrutiny nor regulated like medications. Though herbs are considered natural supplements, still have side-effects. Herbal medicine practice is not a licensed profession. But under national or regional board certification, providers take up.

15 fertility herbs for men and women

The following herbs help to bring upon pregnancy by increasing fertility in males and females :

This belongs to North America and it is well known to be used as a pain relief medication. When it comes to ‘fertility’, it helps in regularizing periods. It has diuretic properties that allow menstruation to come on time rather than being late. It even helps in curing menstrual pain, uterine irritation, ovarian cancer, premenstrual migraine as well as help in healing uterine fibroids, ovarian cysts, and endometrial cancer.

Liquorice root is used in the making of decoction. When it comes to fertility, it shows two-fold detoxication and repair of the liver, supporting the endocrine system as well as modulating the immune system. These 3 functions help in improving hormonal health.

It is a phytoestrogen (not produced within the human body) but acts similarly to estrogen. Phytoestrogen bind to estrogen receptors and block attachment of xenohormones.

Liquorice helps in maintaining balanced blood sugar levels, acts as an anti-inflammatory agent, enhances digestion, and helps cervical mucus production. It is advised to stick to the dose.

Ashwagandha can be consumed as a tincture or capsule form. It boosts the body to deal with stress by supporting the endocrine system and normalizing the immune system. Stress-related infertility in males can be dealt with Ashwagandha.

Evening Primrose Oil is obtained from seeds of the Evening Primrose Plant. It enhances and maintains hormonal balance while dealing with PMS symptoms like headaches, breast tenderness, mood swings, and flatulence. EPO is also known to increase cervical mucus. This cervical mucus is necessary for sperms to reach the female egg and achieve fertilization.

It is obtained from the Castor plant and applied topically over the lower abdomen and then covered with a plastic sheet and weighed down with a help of a hot water bag. One needs to lay back and relax for around 30-45 minutes. After this, the pack can be removed.

Shatavari is a herb consumed in extracted or capsule form. In the olden times, Shatarvari was used as herbal medicine to treat infertility in India. It boosts fertility by modulating the immune system, combating stress, increasing cervical mucus as well as regulating the menstrual cycle.

Damiana is a shrub along with yellow flowers in the areas of South and Central America, Mexico, and West Indies. The leaves of Damiana are dried and used as a tea that serves as an aphrodisiac. It stimulates nerves and increases the blood flow to the sexual organs. In men, it helps to overcome impotency and encounter spermatorrhea (excessive and accidental ejaculation)

Cinnamon bark is powdered to make capsules while cinnamon roots are used to form a tincture. It is similar to other herbs in contributing to boosting fertility along with other beneficial effects like treating insulin resistance which causes PCOS (polycystic ovary syndrome).

Maca is found in the highlands of Peru, over the volcanic soil. It is rich in phytonutrients and supports the hormonal balance of the body. It also boosts stamina and libido.

It is a prickly plant found in Australia, New Zealand, United States, Iran, and southern England. It is beneficial for the liver as it detoxifies and provides protection to the liver. In turn, the liver helps in maintaining hormonal health.

It is a powerful fertility herb. It emphasizes treating menstrual related issues like menstrual irregularities or alleviate delayed menstruation. It increases blood flow to the pelvic region which helps in improving conditions like stagnant menstruation.

An important Chinese medicine which when used with other herbs can help in conceiving. It always makes menstruations painless and circulates the blood flow in the pelvic region.

Raspberry is known to have the ability to increase fertility. It comprises of nutrients which support the uterine tissue.

Though it is contraindicated during pregnancy and breastfeeding, it helps in conceiving. It is an estrogen plant enhancing estrogen levels in estrogen deficit females.

It is known to regulate ovulation through stimulation of LH (luteinizing hormone) and minimizing the release of FSH (Follicle Stimulating Hormone). It is a slow-acting herb supporting the body’s hormone cycle.

It is necessary to consult a naturopath or herbalist before starting any of these fertility herbs. One needs to plan and decide the time of investment is needed for the treatment. Lifestyle, diet, and emotional status also play a crucial role in maintaining the reproductive hormone levels in the body. 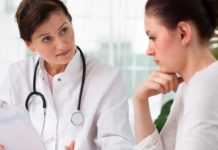 11 Essential Things to Know Before Getting Pregnant 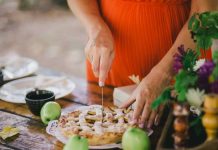 7 Reasons Why Being Pregnant On Thanksgiving Is Probably The Best