Every child is special, some have great grasping while some may learn it later in life. Children in the initial years of life are learning and expressing themselves through different emotions. With time, these emotions transform and take the form of words. The children learn to express themselves through words. It becomes easy to ask for what they want by speaking. Most children start speaking between 18 months to 2 years, but some children cannot. 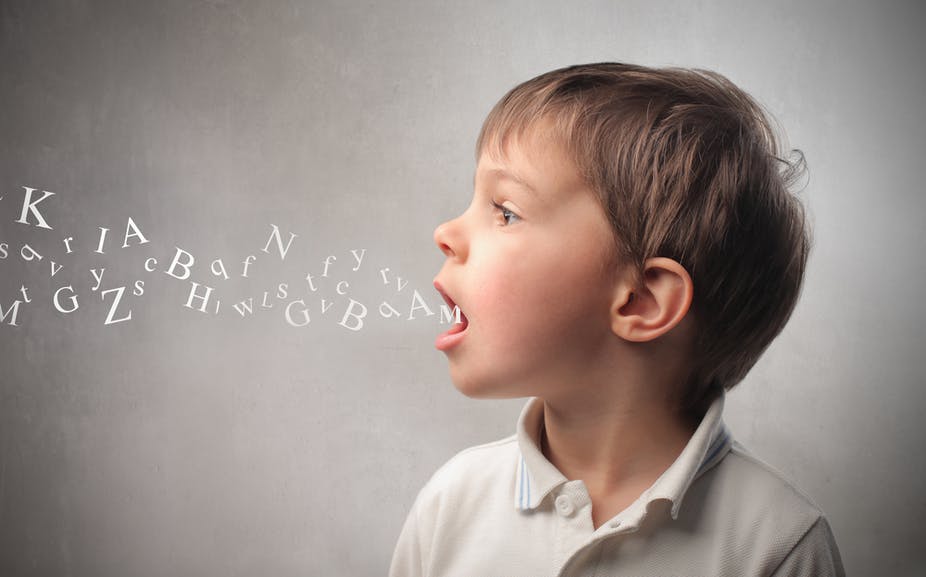 What is Childhood Apraxia of Speech?

Childhood apraxia of speech is defined as a speech disorder where, child’s brain finds it difficult to coordinate with the oral movements required for sounds into syllables, syllables in words, and words in phrases or sentences. Parents with such children often complain and say that their child tries to say the word, but it doesn’t come out of his mouth. The basic issue with the child with apraxia of speech is, his speech is hard to understand. Here muscle weakness should not be considered as a cause, they are perfectly normal.

Childhood apraxia of speech is referred to as a motor speech disorder where the brain does not allow coordination between the messages to get through the mouth of incorrect speech. In most cases, the cause remains unknown. It can be genetic or could be due to problems with language development or issue with brain signals to muscles used for speech.

Childhood apraxia of speech can be associated with the following conditions also :

It can be inherited and most of the children diagnosed with childhood apraxia of speech do have a member in their family with a communication disorder or learning issue. It is more in boys as compared to girls.

The best diagnostic method for childhood apraxia of speech is a comprehensive speech and language evaluation by a Speech-language pathologist (SLP). An SLP will help in evaluating the speech skills as well as the expressive and receptive language abilities of the child, along with gathering information from the family and how the child communicates at home.

Treatment of childhood apraxia of speech should be intensive and may run for a very long time (years) depending upon the severity of the disorder. Proven benefits are seen in children through :

In case, the child has only a few words in the vocabulary, then the therapy aims at improvising the functional communication skill of the child. It requires the child to have positive interactions which could be learned by sign language, picture communication boards, or voice output communication devices. These other modes of communication promote verbal skills and reduce the frustration of children towards communication.

It is important for the SLPs, teachers, and well as parents to actively participate and encourage the child for treatment to maximize the results. The problem lies with the coordination between the brain signals and the muscles of speech and not due to any muscle weakness. Apraxia of speech can easily be diagnosed and treated. Therefore, in case one feels that his or her child is having trouble speech he should seek the help of the doctor.