Human beings have entered the age where the environment is getting workaholic and people need something to relax. The best thing one likes to have after one is stressed and is overworked is tea. Tea helps calm the body, revives the energy, and makes the person feel fresh.

What is Sencha Tea?

Sencha tea is the steamed green tea and it is made from the small leaves of tea bushes also known as Camellia Sinensis. It is a type of green tea. It has its origin in Japan. It is described as grassy, vegetal, and seaweedy. Sencha has a refreshing punch in it, which helps in making the mind and body relax. Sencha tea’s flavors vary with different types of sencha tea, and it also depends on how it is brewed. Sencha tea gives a nutty and floral aftertaste and it has an uplifting feel to it. Sencha tea is also made in China, South Korea, and various other countries, but the Japanese sencha has a different and unique taste in it. 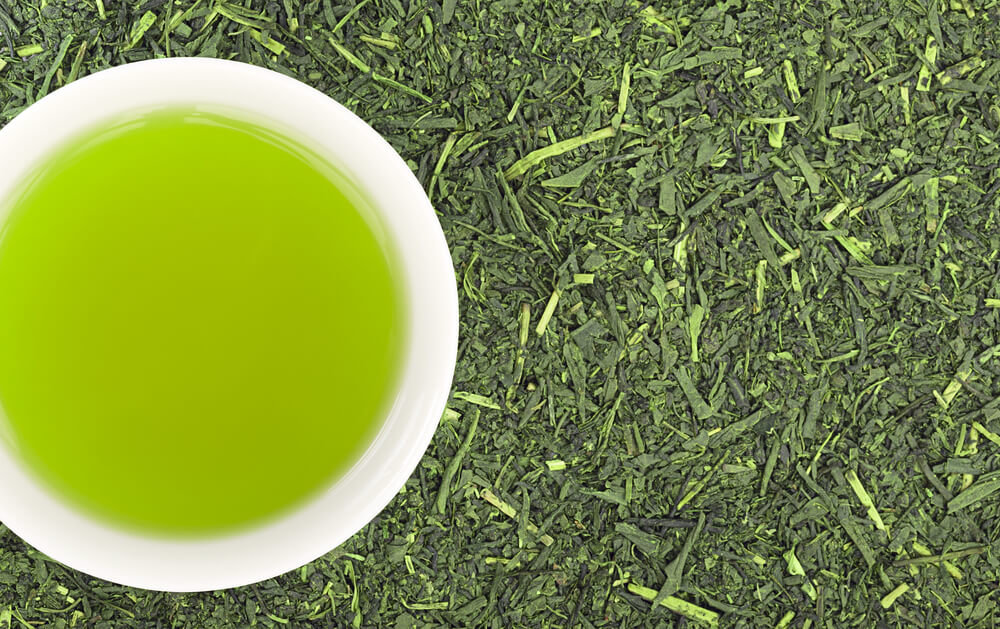 Types of the Sencha Tea?

Here are the different types of Sencha Tea:

Gykuro is a type of Japanese tea, it is famous for its emerald green color. It is produced in shade rather than in sun.

Sincha tea is known as the new tea. It is the first harvest of the sencha tea, it is harvested usually in the spring season. The sincha tea is more sweet and aromatic, it has an enhanced kind of flavor as compared to the other sencha teas.

The Uji Sencha tea is cultivated in the Uji area of Japan, it is famous for cultivating the most expensive teas in japan, namely Gyokuro and Matcha sencha tea.

The Matcha Tea and The Sencha tea are both produced from the plant camellia Sinensis, however, the Matcha tea is a finely powdered tea and the Sencha is more like a loose-leaf, it has a fine leaf and small parts of leaves.

The Sencha tea has an overwhelming amount of nutrition’s and this is because it has different kinds of nutrients in it. The sencha tea has catechins, vitamin C, caffeine, Anti-oxidants, beta carotene, folic acid, potassium, calcium, phosphorus, and saponins.

The sencha tea has a considerable amount of vitamin C and antioxidants, Vitamin C helps in keeping the immune system strong and helps in building the immunity to fight diseases and ailments.

The vitamin C in sencha tea helps in keeping the skin fresh, tight, young, and radiant. Vitamin C also helps in reducing acne and keeps the skin youthful throughout.

The aroma of the sencha tea is known for the therapy it gives to the stressed mind and body. The aroma can make oneself feel light, it helps in reducing stress and brightening the mood.

How to make it?

Take 2 tsp of sencha tea and 2 tsp of water, keep the tea in a strainer or let it mix freely in the water. Make sure you keep the water warm, don’t make the water too hot. Avoid boiling the water as it will result in a bitter taste. Take the tea and put it in a cup and pour some warm or lukewarm water and let it mix for 1 to 2 minutes. Before you serve make sure you allow the tea to cool for a few minutes. Make sure you serve all the tea equally in all the containers. This will help in keeping it equally brewed.

Green tea has caffeine in it which is responsible for causing anxiety.

Green tea has caffeine which can lead to sleep disorders if taken in excessive quantities.

Green tea has caffeine content which can also increase heart palpitations thus it is advised to reconsider the amount of green tea intake.

The sencha green tea can make one feel hyper tensed because the caffeine content in the tea can hamper the body negatively.

Pregnancy is the most important and crucial stage in a woman’s life, thus it is important to reconsider and analyze every decision. It is advised that one reduces the sencha tea intake to less than 2 cups a day, this will help in reducing the chances of slowing the process of the consumption of folic acid which happens when there is an excess of green tea consumption. Intake of sencha tea can also cause a problem in absorbing the iron content from food and meals.

The Sencha Green tea is very beneficial for good health, it helps in keeping the mind and body healthy and energetic. However, it has benefits and side effects in case there is overconsumption. It is advised that one consults a local physician and doctor before taking sencha tea, especially in pregnancy as we do not know what side effects it can have and that depends on the person. There are no specific guidelines for consumption of sencha tea during pregnancy thus it is advised to be careful and cautious.

11 Amazing Benefits of Sleeping Naked You Must Know